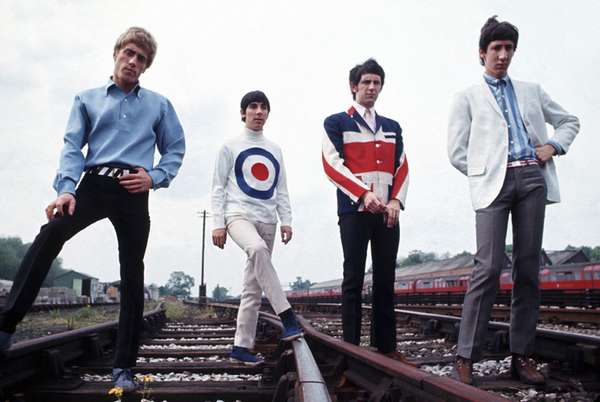 The Who are an English rock band emerged in the 1960s. They are considered one of the most influential rock musicians of the 20th century with over 100 million records sold worldwide. The Who, together with The Beatles and The Rolling Stones, changed music and started a rock and roll revolution. Their songs are now classic rock hits known by every fan of rock music. Let’s view the best 10 songs by The Who.

#7 The Kids Are Alright

Dowload The Who best songs with Free MP3jam songs downloader. We hope that you’ll also love Top 10 Songs by The Beatles and 10 Best Songs of All the Time.